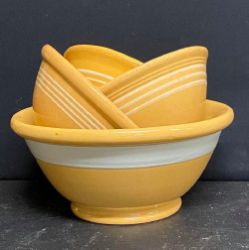 What is Yellowware? Yellowware was the utilitarian pottery of the 1800's.  This article will provide a brief history and explain types of glazes and forms which were produced.  It will also list major pottery manufacturers and identifiable traits.  Can add color to a modern setting as well as a decorating scheme more traditional or country.  Each piece was hand-thrown in the 1800's with production switching to the use of molds in the 1920's.  Each collector finds one period more attractive and interesting than the other. The following tidbits will increase your understanding as well as possibly shed light on which direction you may want to head in your collecting.  We welcome all questions. 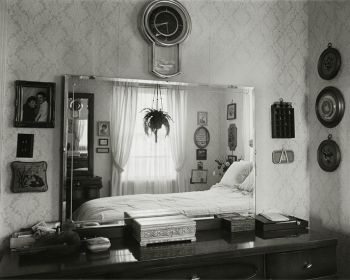 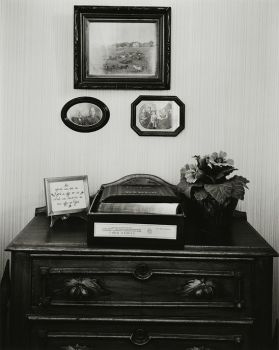 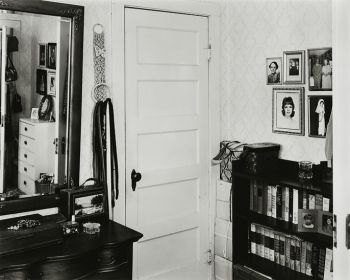 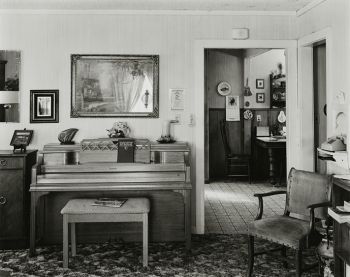 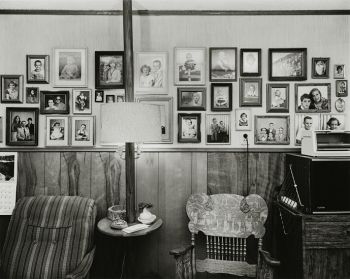 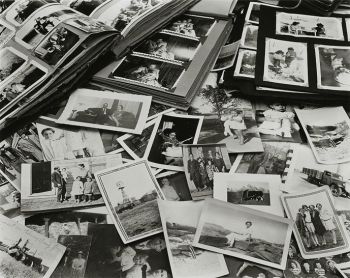 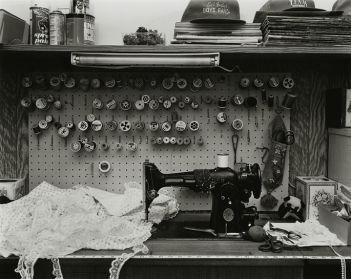 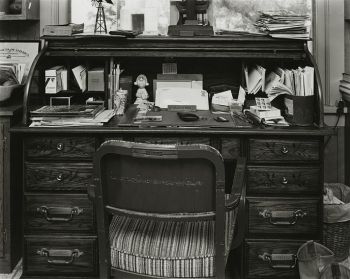 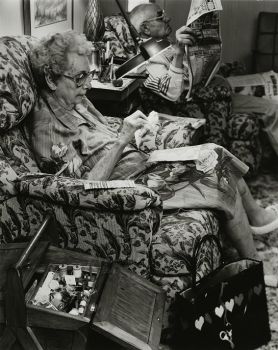 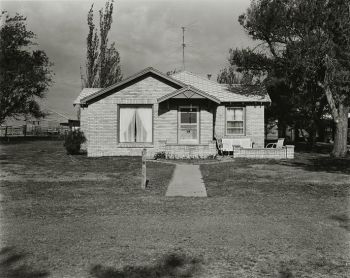 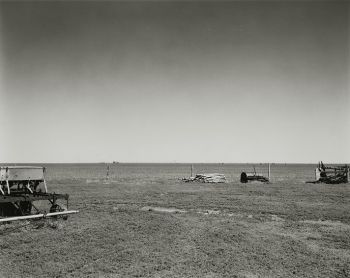 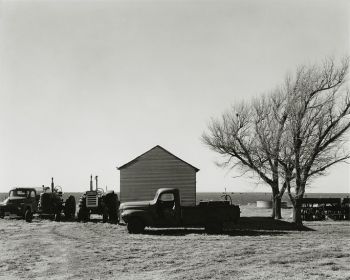 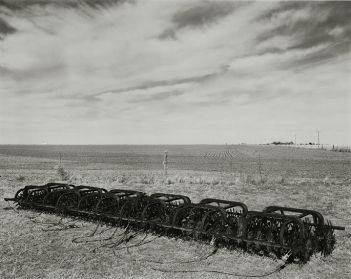 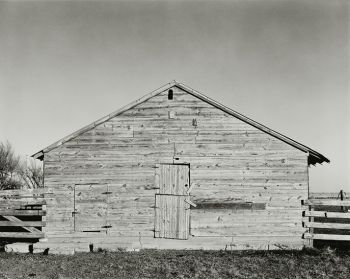 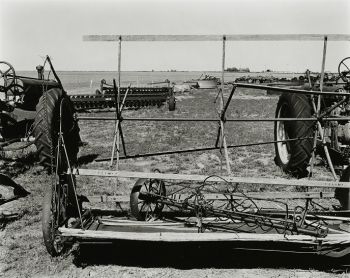 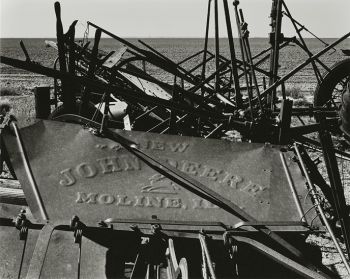 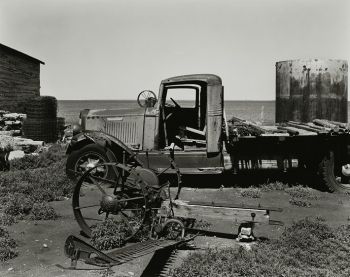